Hanyu Yuzuru enchanted the crowd in the previous years in June at Fantasy on Ice Ice Show with a stunning live performance of “Haru yo, Koi” (Come, Spring). The pianist who worked with him for the first time in this essay reflects on their joint program-building process (literally, their “2-people-3 leg”) as well as stage memories. 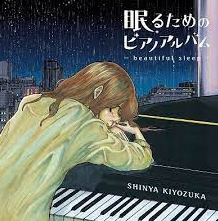 They worked together for Faoi 2018 since Hanyu-senshu had listened to Shinya Kiyozuka Soundtrack “Haru yo, Koi” on the album “Kiyozuka.” After that, he said something to the effect of “I want to make this type of scenario,” and asked for the song’s length. The composition was then rearranged by me after we regularly exchanged, giving the impression that we had done so jointly. He had been actively involved up until that point, which made me happy because I don’t do well with individuals who leave everything up to me. 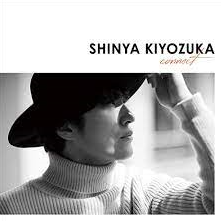 Hanyu-senshu is a skilled analyst. He has a broad understanding of everything from facial expressions and gestures to the appropriate emotion to go along with them. But that’s also who Hanyu-senshu really is, and those things seem to come very effortlessly to him. 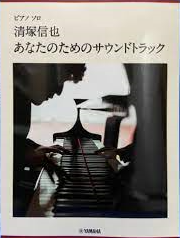 It is extremely challenging to combine live music performance with figure skating Shinya Kiyozuka Soundtrack. Jumps must be landed in order for figure skating to be considered a sport, which is not the best circumstance for fully immersing oneself in the music. When working together, I felt most passionately about that. Although I worked with them for the sake of the arts, sports are still sports. 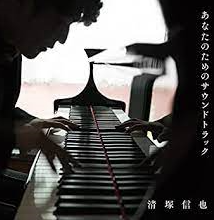 That was (Faoi) a fusion of music and sport, but since it was a live performance, I was aware that I couldn’t play as I had in the past. I would undoubtedly need to make some minor adjustments. However, during the practice, even if there was a delay of just one second, Hanyu-senshu would bring it out by saying, “Kiyozuka-san, I believe (the music was) about one second late just now.” 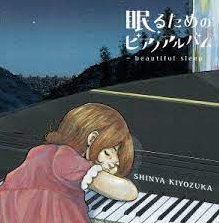 Astonishingly, Hanyu-senshu never instructed me to redo that 1-second-late relocation. The fundamental joy of a live performance is fluctuation. Our rehearsal was most likely the longest of all the programs. In order to create anything together, he learnt to understand my music and I learned to understand his skating. We were attempting to comprehend the “person” of the other. In terms of music, diversity in intensity will make it beautiful. The pace changes. It can be swift or gradual, powerful or weak. There will be many feelings if there is diversity. 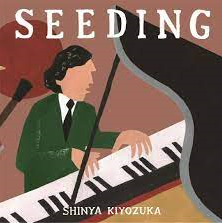 However, if there is more variance, time will shift more frequently, making Shinya Kiyozuka Soundtrack more challenging to sync with the music. I don’t know whether I got this part right, but when I realize myself and Hanyu-“person,” senshu’s this may be made up for, and I never want to change this. 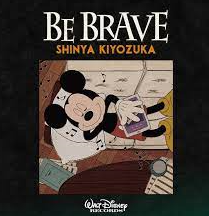 That also applies to Hanyu-senshu Shinya Kiyozuka Soundtrack. Athletes would eat and receive massages while we, the artists, and sound engineers tested the sound system and musical equipment of Shinya Kiyozuka Soundtrack. In essence, we each completed our own tasks at our own pace. The only person who would undoubtedly be in the rink during sound-check, listening to us, and possibly dancing at the same time is Hanyu-senshu. Though sparse, hints were provided to us.