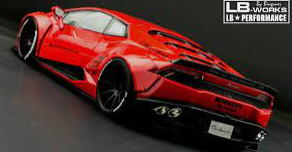 Jiro Aoshima, an aviation pilot, founded the “Aoshima Airplane Research Institute” in 1924. The “Shizuoka model-airplane association”  was founded in 1932 after model airplanes were approved as teaching resources in Japanese schools Aoshima 1/24 The Tuned Car Series. Jiro Aoshima accepted the position of chairman. 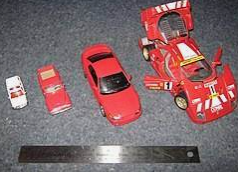 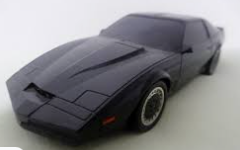 The organization “Aoshima Bunka Kyozai Inc.”  was founded in 1961. The CEO position was accepted by Ichiro Aoshima. In the same year, it released “Speed Boat Bluebird,” the first plastic model kit Aoshima 1/24 The Tuned Car Series. Then it seriously began to develop plastic model kits. 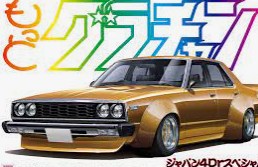 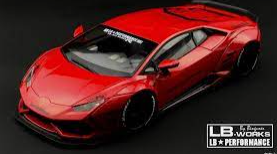 These fashions were a huge success. It began releasing 1/700 scale “Water Line series” warship models in 1971, with Tamiya, Hasegawa, and Fujimi, three other Shizuoka-based model companies.

Aoshima was successful in developing the first kids’ items in the 1970s, including the “Gattai Robo” (coalescent robot) series. In this series, four separate vehicles might combine to form a single robot. As a response to Bandai’s immensely popular Gundam models, it began to release “Anime size” realistic robot models like Ideon in 1980.

When the Japanese model maker Imai Kagaku filed for bankruptcy in 2002, Aoshima purchased the molds for sailing ships and sci-fi automobiles like Thunderbirds machines.

In the 1960s, fifteen single-engine aircraft from World War II and two twin-engine aircraft were made available. They included small aircraft like the P-63 Kingcobra, Reppu (Sam), Shiun (Norm), Seiran, and Zuiun (Paul). Some of these models were still on the market in the middle of the 2000s after being rereleased multiple times.

Ten or so models with ties to the Apollo program were published in 1969 and 1970. The most recent reissue of the 1/48 scale Apollo Lunar Module, 1/96 scale Apollo ship with Lunar Module, and small model Saturn V with launching pad occurred in 2009, the 40th anniversary of the first lunar landing, despite the fact that many of them had been withdrawn.

*Import duties, taxes and charges are not included in the item price or shipping charges

(ex.collection by ebay). The total amount of taxes depends on the customs in the destination